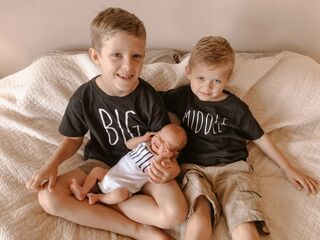 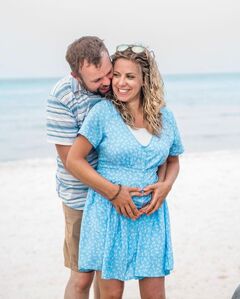 Baby on board!
John & Abbie are expecting their second child, a son! 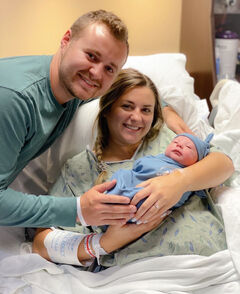 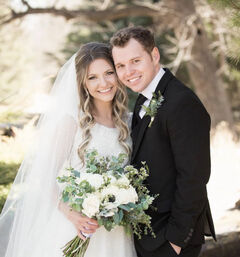 They do!
Jeremiah & Hannah are married!

19 Kids and Counting, formerly named 17 Kids and Counting and 18 Kids and Counting, is an American reality television show that previously aired on TLC. The show centered around the larger-than-average Duggar family. The family consists of parents Jim Bob and Michelle Duggar and their 19 children - nine girls and ten boys (including two sets of fraternal twins), who all have names beginning with the letter "J".

The married Duggar children have since received their own spin-off show titled Counting On. The show aired from December 13, 2015 until September 2020. The show was officially canceled in June 2021. 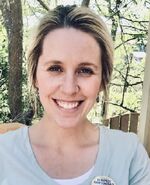 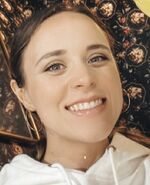 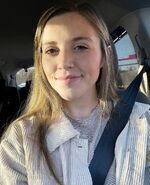 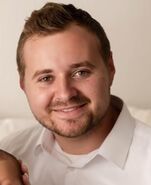 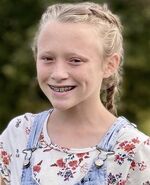 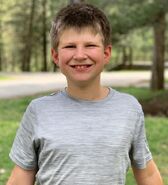 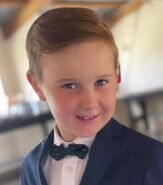 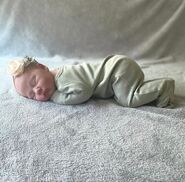 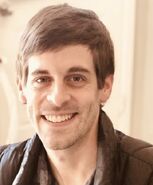 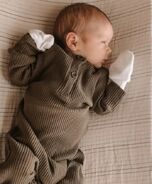 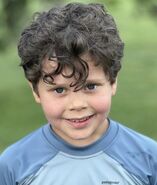 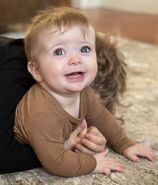 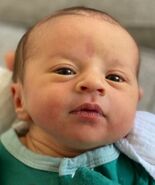 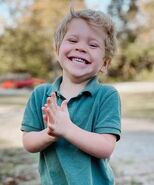 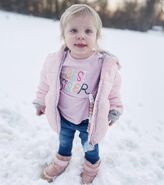 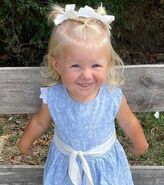 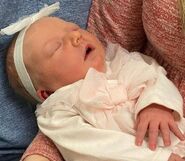 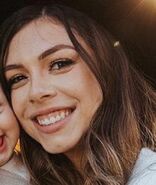 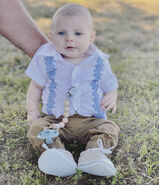